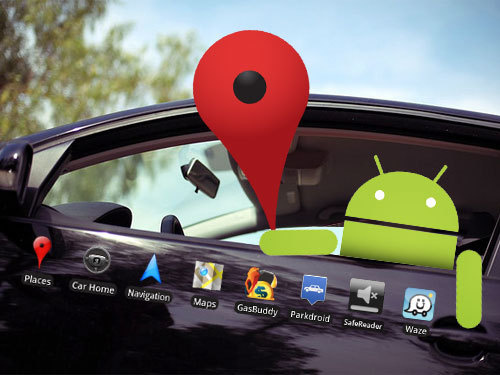 Google is set to brighten the lives of Android device owners in countries that still do not have access to paid apps on the Android Market, announcing that it will be giving access to an additional 20 countries, effective today, and 18 further countries being added in the next fortnight.

The lack of paid apps on Android Market had lead to an increase in cracked apps as mobile users sought alternative ways to get their hands on the best paid apps available on different markets.

Developers will need to change the locations within their publisher dashboards, those that selected “All Locations” will not need to change any of their settings.

Even with today’s big announcement, Google intend on making paid apps available for all markets in the coming months, something it needs to maintain its growth and rival Apple’s App Store.

Read next: US Bill With Internet Censorship Implications Delayed Until After Elections