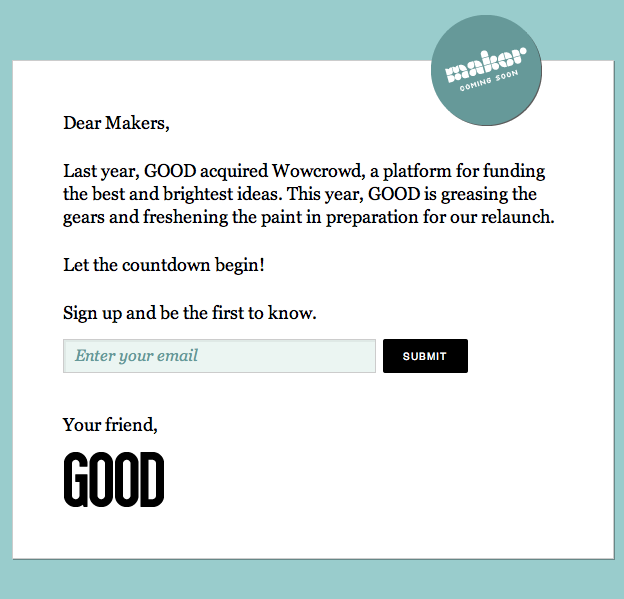 Nexus One owners will be receiving the somewhat mysterious Android 2.2.1 update OTA – if not already then soon – unless well, “you’ve unlocked it, rooted it, and/or flashed a custom ROM” according to site PocketNow, no 2.2.1 for you apparently (though we haven’t confirmed that ourselves).

If you can’t wait for the OTA (over-the-air) update, AndroidCentral says that you can manually install it by:

1. Download the Android 2.2.1 firmware for the Nexus One Here
2. Rename the file update.zip and copy it to your microSD card via USB. [Note: make sure the file is named update.zip and not update.zip.zip.]
3. Power down your Nexus One
4. Hold down the “Volume Down” button as you power the phone back on.
5. A screen should appear showing your phone’s system searching for various files. Scroll down to “recovery” and press the “Power” button.
6. When you see the triangle with an exclamation point symbol, press the “Power” and “Volume Up” buttons at the same time.
7. From the menu that appears, select “Apply sdcard:update.zip.”
8. When the screen displays “Install from sdcard complete” select “reboot system now” and wait for the phone to power back up. (this will take a long time)

So what is the update all about? Well, a few comments on the AndroidCentral post suggest that perhaps Google has improved/fixed a WiFi issue. At least one commenter that had received the update was in Manila, so we’re guessing that this is a worldwide update – but again, we haven’t confirmed that yet. That said, others are complaining that third-party keyboards such as Swype aren’t working properly after the update, but that just might be a case of the software needing to be reinstalled. If you have a Nexus One and have received the 2.2.1 update, we’d love to hear in the comments what changes you’ve noticed.

Read next: Gowalla launches 32 new stamps for fans of the NFL.