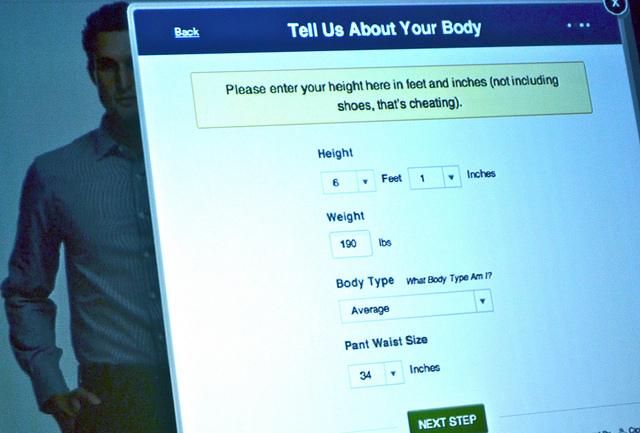 Motorola has helped bring Android to the masses, there’s no doubt about it. Partnering with Verizon Wireless to license the Droid trademark from Lucasfilm, Motorola enjoyed huge success with the Verizon Droid, being the first company to launch a smartphone with Android 2.0 already on the device.

Since then the company introduced the Droid X and the Droid 2, building upon the brand and selling a few hundred thousand devices in the process.

According to AndroidAndMe, it appears Motorola will be releasing a new smartphone before the end of the year and will achieve another first; the release of the world’s first Gingerbread-powered Android smartphone. The device is currently going by the name “Droid T2” (an obvious reference to the Terminator franchise), will run Android 2.5 (codenamed Honeycomb) and could ship with some pretty encouraging specifications including Nvidia’s dual-core Tegra 2 platform (which could open up the possibility of a 2GHz Moto smartphone) and full HD (1080p) video.

UnwiredView points out that Verizon won’t be launching a Windows Phone 7 device this year, this could mean the company will focus its efforts on helping release and market Motorola’s new Gingerbread-enabled phone.

Unfortunately there is no further evidence to support these claims, we will dig a little deeper to bring you more information in due course.