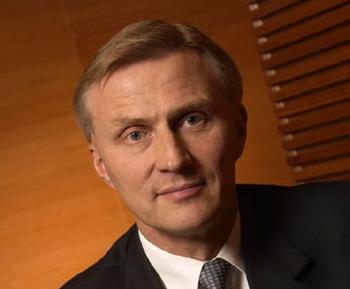 It is always heartening when an executive speaks their mind outside of the corporate-approved sound bites. Anssi Vanjoki, an Executive Vice President at Nokia, did just that today when he likened the companies using Android on their phones to Finnish boys who pee in their pants for warmth.

The moral of the story is that while in-pants urination causes a short term burst of comfort (heat) in the cold winter, it leads to much worse problems as the liquid freezes. In other words, Anssi is calling all Android-using companies down as short sighted, and in some way, just waiting for trouble.

While the analogy may not be a direct carry, I don’t think that we have anything similar here in the States, he articulates a very strong posistion from the Nokia team: no Android, no way.

According to the Financial Times, Nokia could save one billion Euro per year if it stopped developing software. The company seems to be looking farther ahead than a single year. Anssi, keep talking.

Read next: Upcoming Tech Events You Should Be Attending. Get your discounts here!