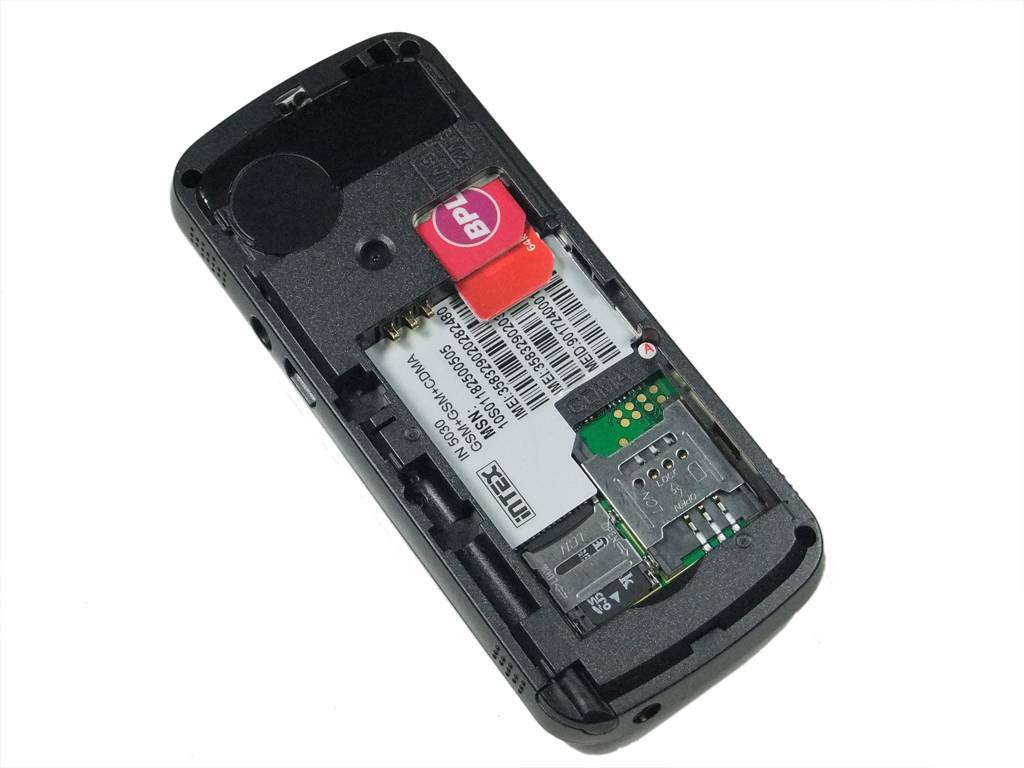 You live in a country that faciltates fierce competition between its mobile carriers, each one fighting for your custom. Some will offer a very reasonable call package, others data, which one do you choose?

A future where you can include more than one, even two, SIM cards in your phone isn’t a distant reality, the technology is already upon us. Chinese semiconductor provider, Spreadtrum Communications have announced the world’s first triple SIM solution, allowing three GSM SIM cards to run simultaneously in the same handset.

The triple SIM solution is primarily aimed at markets where there are numerous different mobile networks attracting new customers with numerous promotions. It would also allow mobile users to switch between different numbers, useful for business users who wish to make a personal call on their own number. It would also be a fantastic innovation for high-profile sportsmen as they try to conceal their extra-marital affairs (‘sup Tiger?).

Whether the technology will be included in modern smartphones is another matter completely, I’m sure US and Chinese citizens would kill for the GSM/CDMA equivalent.