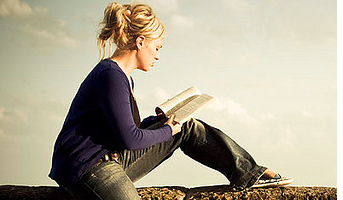 Seeing as major smartphone manufacturers rarely give us any indication as to the analytics on their app marketplaces, we have to turn to reports from people like Distimo, a company that collates the distribution of apps across marketplaces, giving us an insight into important trends within the mobile application ecosystem.

What they have seen is that mobile app developers are starting to find a common price for their apps with 60% of applications now being priced at $2 or lower on the App Store, Nokia Ovi Store and Palm App Catalog.

The Android Market stands alone in the fact that now 60% of its apps are free, an increase of 3% since May 2010, a massive 38% more than the iPad App Store and BlackBerry App World, both with 26% of free apps. The reason behind this can be explained by Google’s decision to roll out paid apps on the Android Market to specific regions and countries (14 of 46 that have Android Market available), limiting developers to specific places where they can sell their applications. By offering their apps for free, developers can integrate advertising and make sure that they can reach the maximum audience possible.

Interestingly, on the App Store for iPad, BlackBerry App World and Windows Marketplace, the respective companies that develop and run the application stores are actually the top publishers of apps on their own store, in most cases with a very low number of apps available.

The top grossing publishers across all platforms are Electronic Arts, PopCap Games, Clickgamer.com, Apple and Gameloft, with EA holding top spot on the App Store for iPhone. Both Apple and PopCap Games enjoyed huge success despite the fact they offered only 4 apps between them.

if you wish to read more of the report, you can download your free copy here.

Read next: Samsung confirms Honeycomb Android firmware, will feature on its new tablets