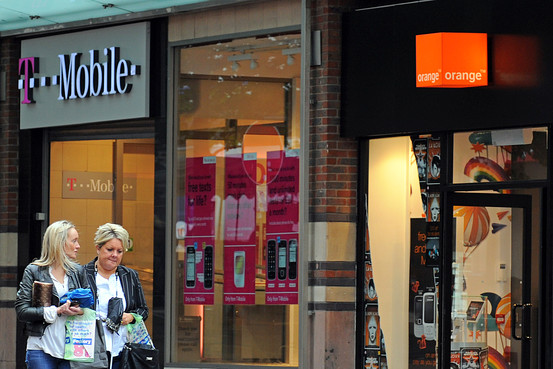 A report by GfK Retail and Technology has shown that for the first time in nearly two years, the UK mobile handsets market has posted three consecutive months of year on year growth, indicating that the recession plaguing the industry might have come to an end.

Growth was posted in April, May and June, with June posting a 6.8% increase from the same period a year previous. The contract market has helped turn around the handset market, which has only seen a decline twice this year due to smartphone shortages.

Despite the total handset market has seen a decline due to the lack of demand for Prepay (Pay As You Go) handsets, which only saw one period of growth until April of this year. However, since April, promotional incentives across the industry have helped push the Prepay market back into growth, dragging the total market with it.

Predicting future of the growth remains difficult due to changes in the mobile industry. Whilst high-profile smartphone launches will help drive demand for smartphones, the increase in 18 and 24 month contracts could see the total market decline back into negative growth as customers will be unable (or less likely) to upgrade their handsets whilst locked into a contract.

Read next: Ning's on the up after ditching free accounts