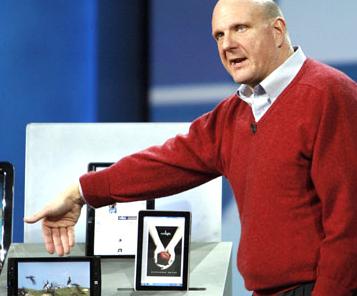 For the first half of 2010, that number jumps to 2.2 billion dollars. If we assume that the market does not grow any more this year, and merely maintains its current sales rates, then we can expect the mobile application market to finish the year worth 4.4 billion dollars, nearly a tripling of 2009’s impressive numbers.

However, if we expect that market to grow say, 25% more this year, then we would expect the it to end the year at a total size of  4.95 billion dollars. However you slice it, whatever projections you include, the numbers are staggering.

The mobile market should continue to heat up with Chrome OS devices in the pipeline, a coming slew of Android tablets, the BlackPad, and so forth. Smartphones have so far led the charge in terms of the mobile application sales and development, but it seems that tablets are going to take the baton and help grow the market even faster.

It does not seem out of the question, assuming that the global smartphone and tablet markets grow at their current clips, that the mobile application market could top $10,000,000,0000 in 2011.

Read next: CodeEval: A unique approach to hiring your next coder