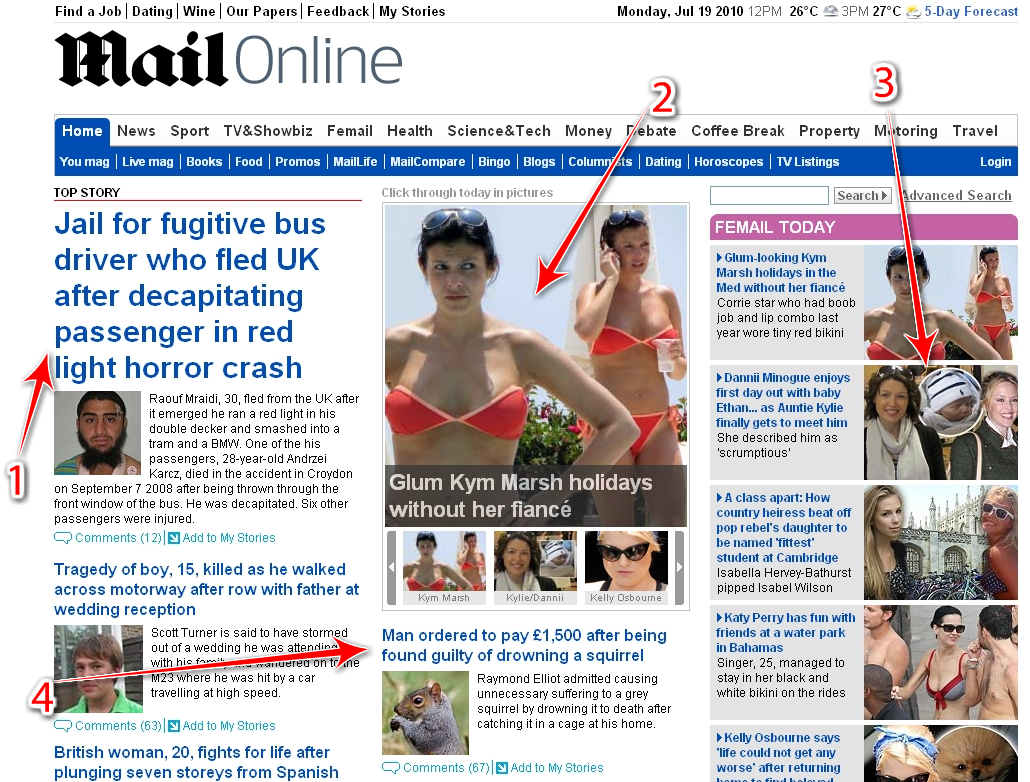 The KIN – Microsoft’s attempted mobile assault on the teenage market that spectacularly failed.

Despite the fact that Verizon ditched the rest of their unsold stock and the KIN team merged into the Windows Phone 7 staff, KIN usage has actually grown since Microsoft announced it would no longer be actively promoting the device.

The KIN Facebook application serves as a gateway between Facebook users and their KIN devices. By authenticating their credentials, the application will allow KIN users to utilize Facebook features on their phone.

On July 8th we noted that around there were around 8800 people using the KIN Facebook application, in just over a month that number has risen to over 32,000, indicating that the number of people owning a KIN has more than trebled in that period.

The rise could be attributed to the fact that many retailers slashed the cost of the KIN but the device must have appealed to customers enough for them to buy it in the first place.

Granted 32,000+ users is exceptionally low, it’s surprising to see such a rise in so small of a time period.

Read next: eHarmony Brings The Love To iPhone, iPad