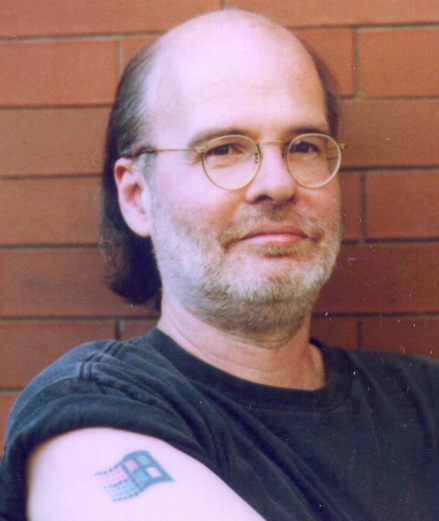 A Verizon roadmap has leaked, and with it come some very interesting facts.

The rumored dual GSM/CDMA world phone that has been popping up here and there is apparently going to be called the Droid Pro, and it should be out this September. More than that, we know it’s supposed to have a 1.3 Ghz processor and a 4 inch capacitive touchscreen. The handset pictured would likely be the follow-up from HTC, another dual radio phone expected to arrive at the beginning of next year.

Samsung and HTC are also both expected to supply dual GSM/CDMA phones before the year is up with global roaming capabilities. Given the bands on many global phones, I wouldn’t be surprised if these handsets are compatible with AT&T’s 3G network as well as Verizon.

A much more interesting detail is that Verizon is apparently on track to have LTE coverage for 75% of the country by 2012. That’s a fast rollout. But when Verizon says 75%, they mean population, not geography. So if you’re an early LTE adopter, expect dropping back to EVDO data upon flying out of a city.

Read next: Twitter now has it's own vintage ad as well