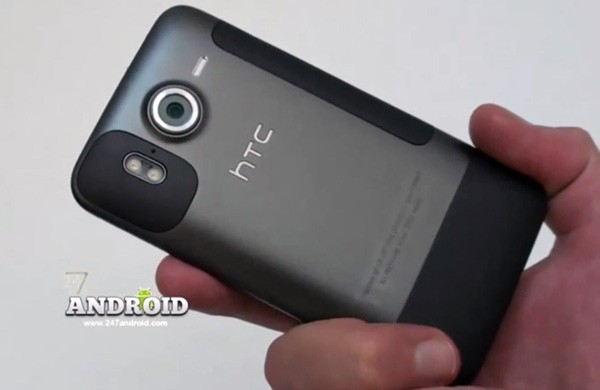 Last month we speculated that the HTC Evo would be coming to the UK, renamed and retooled to become the HTC Ace. Today, we get our first look at the Ace, now officially named the HTC Desire HD, after two independent sites leaked images and videos of the device.

The following image was posted to Hong Kong based forum uWants:

At the time of writing, Engadget tipped us to YouTube video of the same handset, this time popping up on 247 Android:

The device looks remarkably similar to the HTC Evo 4G, perhaps more of a polished device due to its rounded aluminium edges. The microphone jack is located at the bottom, similar to the HTC HD2 but probably won’t win many fans with its placement.

The device is definitely headed for Europe, unlike its Evo counterpart, is this the HTC Android device you have been waiting for?

Read next: What happens when you put The Next Webbers in front of a camera [Photos]