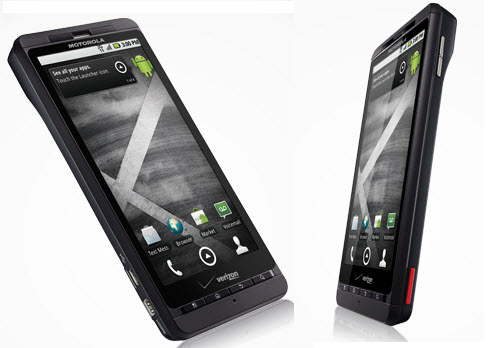 Even though Android 2.2 has been promised to Motorola Droid X owners since the start, the updated firmware has been far from forthcoming.

Some users have mistakenly received the update but a greater percentage have been searching forums and contacting Motorola to get an official release date.

In a post on the Motorola support forum, a seemingly innocuous post detailing Exchange 2003 problems on the Droid X has bared fruit; we know now that the new Froyo build is “scheduled for deployment by early September.”

Although an official word from a Motorola employee does put an end to reports of an early roll out, there is at least a definite timeframe for owners to work with.

Read next: So you want to be a DJ? Bring your iPad!