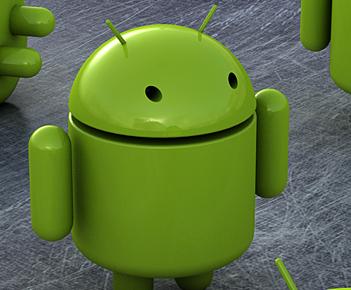 So says Com2uS, one of the world’s biggest mobile developers. They have extensive experience in developing for both platforms, and their view is firm: “downloads from iTunes are usually twice as large as downloads from Android.”

That speaks volumes about the handset wars that we are in right now. Sure, Android may now be more popular than BlackBerry in the United States, but on the whole application development still finds its greatest riches in the world of iOS 4.

Most developers must know this by now, assuming that they develop for both teams. It should be noted that there is mountains of money to be made on Android as well as iPhone. Com2uS made a cool $250,000 on a recent featured Android application, but the company says this: “if you look at the number one on iPhone and the number one on Android, it’s a lot bigger on the iPhone.”

However, there is less competition on the Android platform, so from a certain perspective it could be the better shot.

What of the future? The company had this to say on the forthcoming Windows Phone 7 line: “We went to Seattle and got to touch the prototype of [Windows Phone 7], and it looked great in terms of UI, I believe it’s going to be a big hit.” That from the team that knows.

What about you developers, is the market for iOS applications twice as big in terms or revenue?