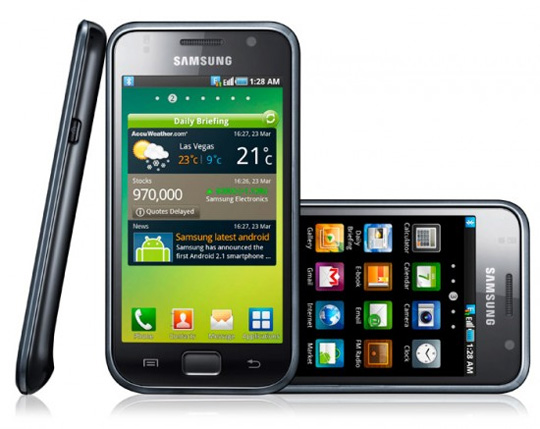 Samsung is rolling out the Froyo (Android 2.2) update to its Galaxy S handsets a little differently to its rivals, opting to push the update to all handsets regardless of carrier.

Typically, different networks would test and brand the firmware before sending the updates over the air (OTA) to their customers. We learned Samsung would be doing this differently after it tweeted the following from its UK Twitter account:

Some carriers have come under fire for the length of time updates take to hit their device, Samsung are aiming to eliminate that possibility and keep their customers happy, even if it does frustrate the mobile networks the phone operates on.

Read next: Mind-controlled app calls your friends with the power of thought