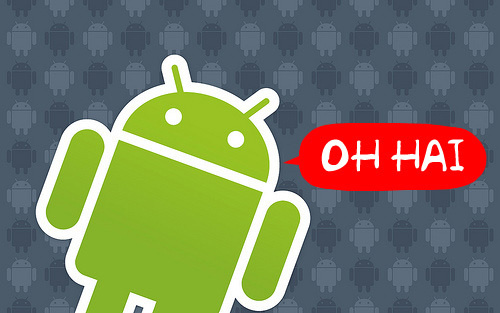 It appears that the furore behind the Android wallpaper apps was a little misguided after Google declared the app to be completely free from any malware, lifting the suspension placed on the app as a result.

Initial reports had suggested that the wallpaper apps, downloaded by millions of Android handset owners, were sending personal data to servers located in China.

Google conducted an investigation into the apps, quickly found they were not harvesting data and subsequently restored access to the apps on the Android Market.

“Our investigation has concluded that there is no obvious malicious code in your apps, though the implementation accesses data that it doesn’t need to.”

Google also provided some additional advice on best practices in app development and ways to avoid coming under fire in the future by creating apps that dont collect any additional information than necessary.