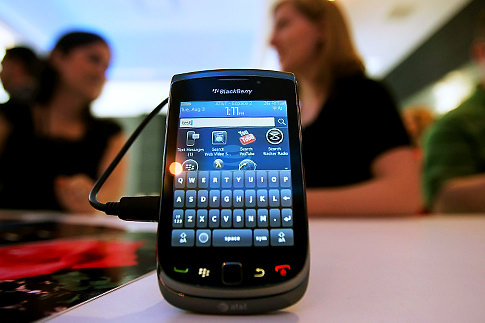 With RIM’s BlackBerry Torch 9800 getting some good press since its launch yesterday, the Canadian-based company will be looking to heavily market the handset to compete with the dominant Apple iPhone and emerging Android handsets.

Unveiled at the BlackBerry press event yesterday was the first BlackBerry Torch 9800 TV spot, an advert that concentrates on social media, the mobile web and its dual inputs to try to attract customers who are undecided as to which smartphone they want to buy or are disillusioned with Android and iPhone handsets.

I’m impressed, perhaps Palm should have hired the marketing company behind this spot.

Read next: AP: Dish Network teaming with SlingBox for streaming TV on iOS, Android, and Blackberry