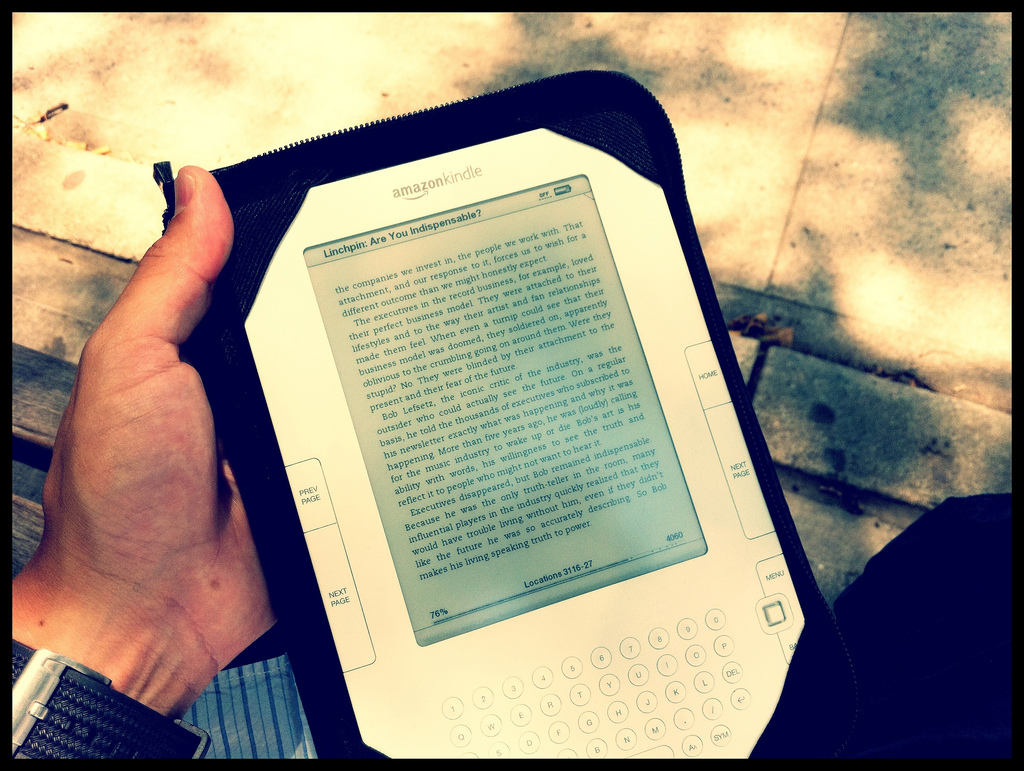 According to Pocket-lint, Amazon is predicting that sales via its Kindle ebook store will surpass its US paperback sales by the end of next year, exceeding hardback and paperback sales shortly after.

The prediction might not be to hard to fathom either, especially after the launch of new Kindle devices and the widespread adoption of the Kindle software on iPad, iPhone and Android devices. By lower the pricing of the Kindle, Amazon looks to tempt consumers with a low one-off cost and then keep custom with low ebook prices.

“All ebooks will cost less than the physical books”, Kessel told Pocket-lint, adding: “Customers believe that electronic books should be cheaper than physical books and we agree”.

Kessel believes the opening of the UK Kindle Store will prove to be another success story for Amazon, adding to the huge growth of the Kindle in the US where the company has sold over 4 million of the devices.

Read next: No Image + No Video = Funniest thing you will experience in a long time