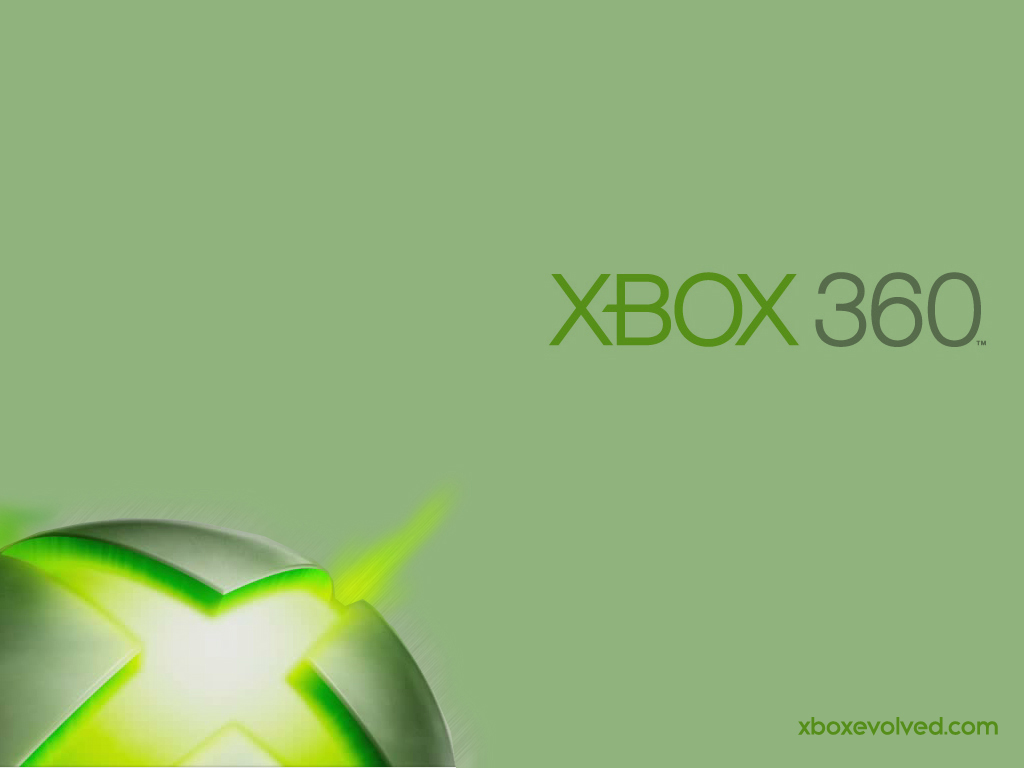 Tweetdeck has just announced that it has 5,000 invites for testing the next generation version of Tweetdeck with Twitter’s new User Stream API enabled.

In a blog post, Tweetdeck basically says that the User Stream API is “real” real-time that will make tweets, follows, replies, friend discovery – basically everything on Twitter – faster. Interestingly, the post also says that, “We have been working closely with Twitter to develop a version of TweetDeck that makes use of their User Streams API,” and that only really large third-party apps such as Tweetdeck are getting a chance to play with the User Stream API at this time.

Tweetdeck, like many third-party clients, has recently really felt the drag of Twitter’s API limits, so here’s hoping that the User Streams API and new versions of apps that support it (including Tweetdeck) will help to alleviate at least some of the strain when these builds become fully available.

For those of you that are interested in being involved in the test (alpha?) Tweetdeck gives a little bit of a cautionary note, saying that the build is extremely experimental and that Tweetdeck isn’t guaranteeing any kind of uptime, etc. If you’re still interested, you can sign up to request an invite here.