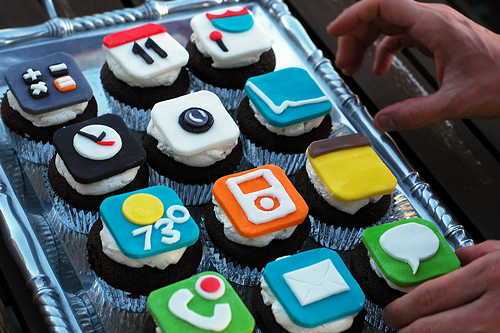 Developers opting to change the metadata within their iOS apps are triggering a mysterious bug on the App Store which is causing the screenshots demonstrating the app to inexplicably disappear.

According to 9to5mac, if an app developer changes app information via iTunes Connect, specifically the price, the screenshots normally available on an iPhone when viewing app information completely disappear. Viewing apps via iTunes or on an iPad, however, remains unaffected.

The bug will be a nuisance to app developers and iPhone users alike, especially for those who offer paid apps and rely on shots of their apps to sell their creations.

For the time being it is advised that developers do not change the prices of their apps if they don’t want to be affected by this bug.

Read next: Microsoft Talks About Office for Mac 2011