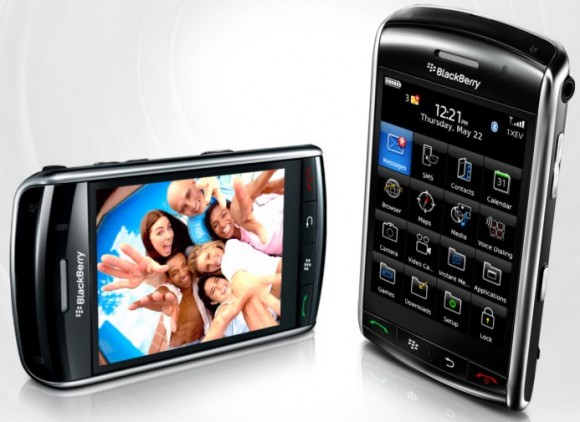 In a move that is  being called “repressive” by some, the telecom regulator in the United Arab Emirates is looking to restrict BlackBerry phones in the region. The story, brought out by the BBC, sheds some light on the circumstances surrounding the idea.

Citing that the phones could be a security risk due to RIM’s manner of handling BlackBerry data, the regulator has said that “BlackBerry operates beyond the jurisdiction of national legislation”.

While BlackBerry devices are not the only ones that are monitored, the regulator has cited that the RIM devices immediately move the data offshore, and seems to be further bothered by the encrypted backups of the devices.

In the past, UAE telecom Etisalat saw fit to install software onto RIM phones that RIM had labeled as “spyware”, but the user response to the move was so strong that the plan was eventually removed.

The scenario is drawing fire from media freedom group Reporters Without Borders, as well. According to the article, Lucie Morillon from the organization has some strong words directed at the UAE. Morillon’s statements have included both praise for the technological push for the area, while also chiding it for “repressive laws”.

The largest concern, for Morillon, seems to be communication privacy. As more users are finding themselves involved in sensitive discussions via their BlackBerry Messenger services, Morillon states that this latest move is another way to “go after the personal data of BlackBerry’s users”.

Read next: Don't throw away your keyboard just yet...