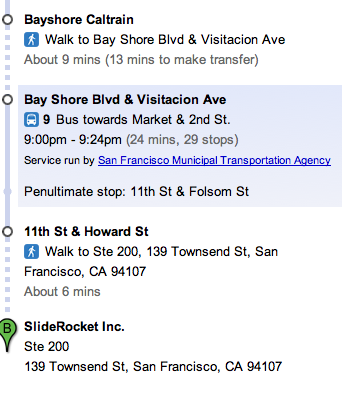 It appears Samsung are waging war on Apple today. We first reported on Samsung’s subtle swipe at Apple via a newspaper advert but now Samsung’s UK Twitter team are turning up the heat with the offer of a free Samsung Galaxy S for disgruntled iPhone 4 owners.

With a number of Twitter users taking to the service to voice their displeasure at the iPhone 4 and its signal issues, Samsung saw an opportunity and ran with it, replying directly to users asking them to supply their details to receive a Galaxy S, completely free of charge:

Tiffany, one of the lucky few contacted spoke to Wired:

“My iPhone and I have been inseparable for almost a month now, tomorrow being one month since the iPhone OS 4 launched. But the honeymoon period ended this week as repeated dropped calls, and a sudden unexplainable inability to make or receive calls or send texts left me disgruntled.

“So I did what anyone else would do: I vented my frustration on Twitter. Imagine my surprise, then, when this morning I am tweeted by Samsung offering me a free Galaxy S, their latest phone. Too good to be true? I decided to investigate.
“I called a friend at Samsung, and though she was initially sceptical (sic), it has now been confirmed: the campaign is legit. Samsung is so confident about the superiority of the Galaxy S that they’re sending free ones to existing iPhone customers so they can decide for themselves.”

Looking on the Samsung UK Twitter page, the devices have started to make their way to the chosen few.

It’s a great bit of marketing by Samsung, there is no doubt in my mind it has left many iPhone owners scrambling to contact Samsung for a brand new Galaxy S, building a huge amount of buzz in the process.

Read next: Don't hold it that way or Steve might send his son over to tell you: