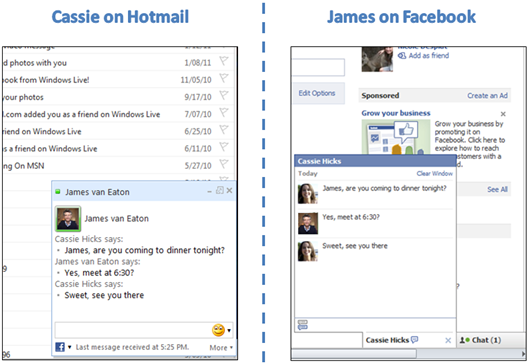 It could be a tremendous fluke or incredible foresight on behalf of the writers at Wired but it appears they managed to predict the creation and subsequent release of the iPad, a mere 11 years before it launched.

As part of Wired’s April 1999 issue, the Wired staff penned an article called the Hype List, a look into the future of what the world could expect in the world of tech. One of the suggestions was the, then, remarkable reversal in fortunes for a Cupertino-based company going by the name of Apple.

Thanks to strong iMac sales, Steve Jobs is insanely great again, and accolades in the trades have called Apple’s reversal of fortune everything from a “rebound” to “the Second Coming.” The next iMac attack promises new lollipop laptops, a more serious series of professional machines, and a wireless handheld dubbed the iPad. Though it’s hard to argue with five straight profitable quarters, Apple’s teal-colored turnaround is saddled to a single product line – built on an aging operating system. And it’s just a matter of time before iMac imitators send in the clones. Can Apple find more new things, in Jobs’s words, “complementary to its core”? Memo to Steverino: Think different.

Wired.com’s Science Editor, Betsy Mason, snapped a picture of the magazine and uploaded it to Twitpic:

Some enterprising Reddit users also managed to dig up the online article from Wired’s archive, you can view the story here.

Perhaps Wired should have trademarked the use of the name iPad or staked some money at a bookmakers, perhaps the Doc told them not to change the future…