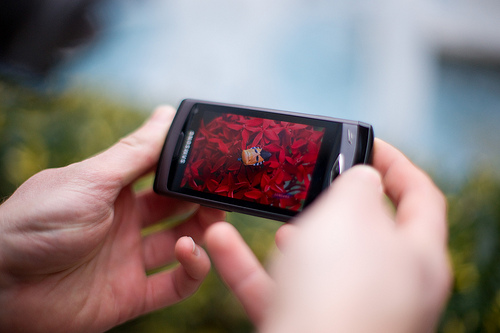 Samsung’s Bada-powered Wave smartphone has managed to top one million worldwide sales in just four weeks, a tremendous achievement for Samsung and its new operating system in a smartphone market currently dominated by Apple and Android.

The milestone is somewhat surprising given the huge growth of the Android operating system and the recent release of the iPhone 4 and iOS4, with Bada still waiting for a solid influx of developers to extend the very limited selection of apps on the app store.

Samsung has another reason to celebrate; the electronics giant has also sold over 300,000 of its Galaxy S smartphones in South Korea, its home country. Whilst worldwide sales figures are unavailable at the moment, 300,000 sales in just under three weeks is not to be taken lightly, especially when the iPhone has sold around 800,000 units in the country since November.

You can see why consumers are taken with the new Samsung handsets – gorgeous AMOLED screens, 1GHz Hummingbird processors and the adoption of open operating systems certainly helps.

Read next: Twitter is Becoming a Vital Platform For Arab Individuals