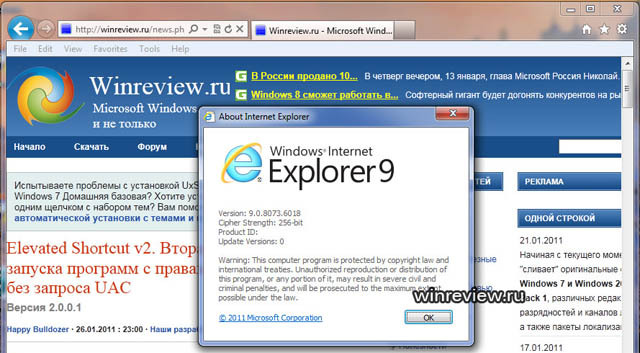 Developer Jeff Sharkey has come up with an Android hack for OLED display phones (Nexus One, Incredible, etc) that he claims almost doubles battery life: go into “night vision” mode by filtering “separate pixel elements for each color channel” so that only one color shows at a time (red works best) .

First of all, it’s worth noting that he did this hack in airplane mode with GPS off, though it doesn’t seem that that is necessary for the hack to work. As Sharkey puts it:

The hack uses a “low-level window compositer” called SurfaceFlinger. Have to say, after watching this video, we would certainly pay for an app that does this (heck, maybe even if it doesn’t save that much battery – it just looks cool):

Images and video by Jeff Sharkey.

Read next: Pardon us, Twitter, but why are @replies missing?