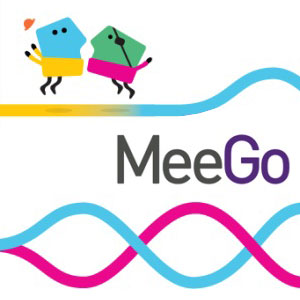 It’s not often you see something released by Nokia that makes you take a second look, but after looking at the latest MeeGo screenshots, I have to say I’m impressed.

Posting on its official blog, the MeeGo team announced the start of the MeeGo Handset user experience project. This was the official release of a concept announced back in March, where the team released the MeeGo core OS source code to developers to build towards the MeeGo 1.0 release.

MeeGo is an open source, Linux project which brings together the Moblin project, headed up by Intel, and Maemo, by Nokia, into a single open source activity, creating solutions for smartphones, netbooks and other mobile devices.

Nokia will be looking to release MeeGo on its N Series handsets and judging by the looks of some of the screenshots posted on the MeeGo website, Nokia might be on to a winner. Diehard Nokia fans won’t find a single reference or style from Symbian, MeeGo looks fresh, more innovative and modern, if not a cross between Android and Windows Phone 7.

Enough of the talk, take a look at the screenshots:

Recombu also managed to snag a video showing the operating system in action:

What do you think? Could Nokia be on to a winner?

Read next: Planning a group vacation? Travelstormer could be just what you need