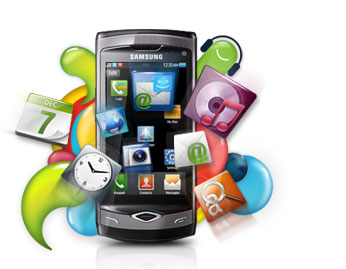 It’s pretty packed here at the Congress Centre in London for Samsung’s London Bada Developer Day, with hundreds of developers getting a chance to hear from the people who helped create Samsung’s Bada OS and get a good idea of what the smartphone software can do.

Most of the juicy questions have been avoided by the panel thus far, especially when myself and another attendee asked Samsung’s plans for a Bada powered tablet.

We want to know what plans Samsung has for its mobile OS and the panel can only stay tight-lipped for so long. What do you want to know about Samsung’s plans for smartphones/tablets and associated operating systems? Let us know in the comments.