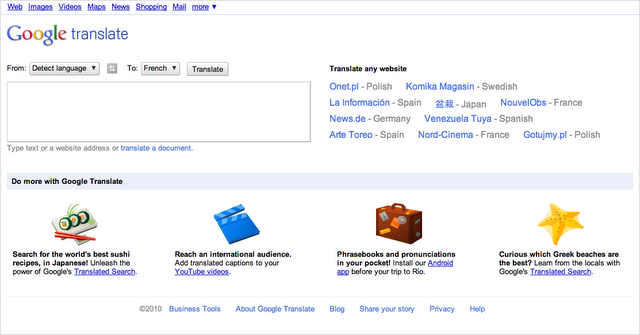 We can’t profess to knowing too much about Rich Dellinger but what we do know is that we was one of the main developers credited with developing Palm’s  WebOS notification system.

It appears that Dellinger has packed up his desk at Palm and headed back to his former employers in Cupertino to become Apple’s Senior User Interface Designer, adding to the wealth of talent that has left Palm after its acquisition by HP.

Dellinger posted on his blog:

So… after four years at Palm and a lot of recent discussion with friends and family, I decided to move on and take a rare opportunity to work with some old friends on some new projects at Apple. It was a really difficult decision, but it’s the right thing for me at this point.

I’ve had the great fortune to work with many talented and interesting people during my time at Palm. I am especially proud of the work we’ve done over the past couple of years. There is a lot of fantastic work by brilliant minds happening there *right now*, and I’m looking forward to seeing what Palm can do with HP’s support.