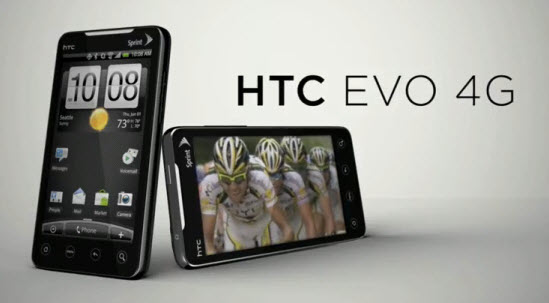 Boy Genius Report is claiming that the HTC EVO, which went on sale this past Friday has already sold out in stores across the United States. Sprint’s website seems to confirm this as currently visitors cannot buy the phone online (from Sprint.com):

Of course, it’s not like they had 2 million handsets in stock – they’ve sold somewhere north of 200,000 of the “world’s first 4G” phones, which may sound like a lot, but consider that Apple has reportedly ordered 9 million iPhone 4’s for just the first month (and 24 million for 2010).

That said, Sprint and its stockholders must be thrilled to have a (short-term at least) winner on their hands, along with another couple of weeks before the iPhone 4 hits AT&T stores. Beyond the 4G capability (which only people in select cities can currently receive) Sprint was probably helped out – perhaps quite a bit – by AT&T’s decision last week to no long offer unlimited data plans. Throw that in with probably the nicest screen currently on the market, and the HTC EVO has turned out to so far be a success.

Note: Please let us know in the comments if you think your local store still has the phone in stock!