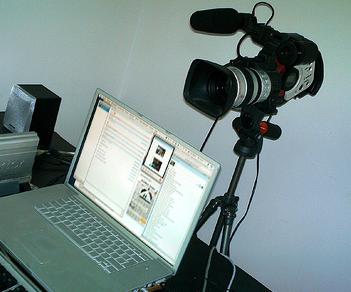 Skype 2.0 has hit the App Store, bringing with it one its most requested features fully baked in. For months, iPhone users have complained about the restriction of not being able to make outgoing Skype calls over a 3G connection, that has now changed.

If you connect to iTunes via your iPhone or your desktop and visit the Skype app’s page, you will notice a few extra upgrades/improvements:

That’s right, you have until the end of August to make all the 3G calls you can, although when the app enables its paid option you will still be able to make 3G calls by way of third-party applications like Fring and Nimbuzz.

Some users have noted that Skype 2.0 will not function on a jailbroken handset (Skype had previously warned users that the app wasn’t supported on a jailbroken device) although it works well on my iPhone. If you have problems using Skype 2.0 you might be limited to the above mentioned apps anyway.

What do you think of Skype’s decision to charge for Skype 2.0? Leave your thoughts in the comments.

Read next: Sitting on the Dock of th'eBay - How many new iPads will go up for auction this week?