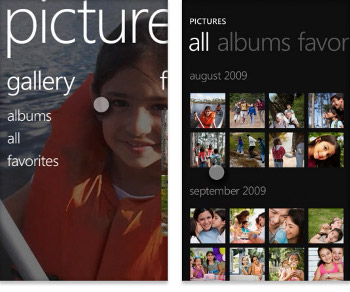 A near final version of the Windows 7 Phone mobile operating system has been leaked.

From comments we have read from people that have emulated the build, the screenshots below don’t really do the OS justice. Apparently where Windows 7 Phone really shines is in transitions between these screens and in how it interacts with the Internet.

Seems like the wait for the Windows 7 Phone just got shorter.