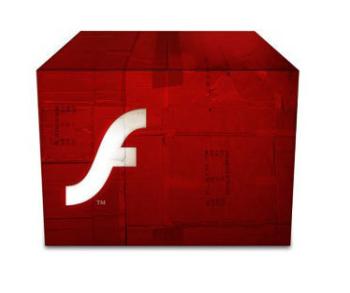 Sure, Apple may think that Flash is as cool as the kid everyone picked on in elementary school, but Google is  moving ahead with their plans to get Flash running on the next version of Android.

Skepticism has abounded that if Apple could not get Flash to work well on their mobile platform, than Google was gong to fare no better. Below is a video from an Adobe evangelist demoing Flash on a Nexus One. You decide if it looks like something you want.