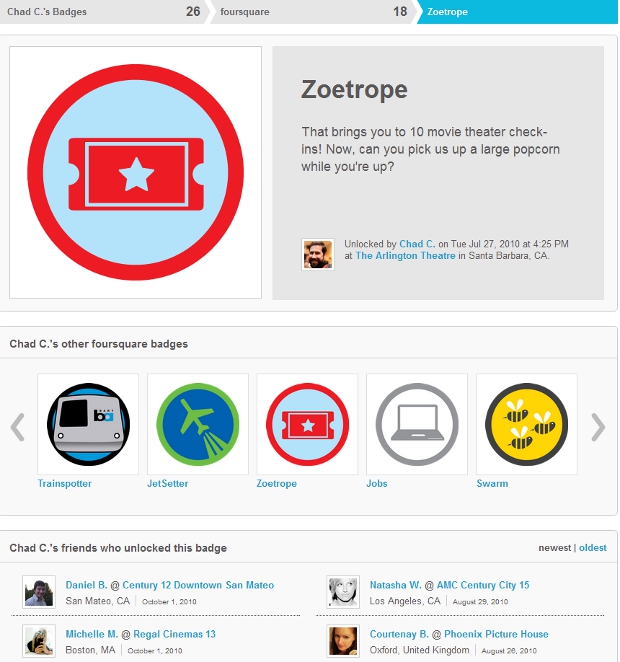 Google has announced another update to its Google Goggles service that enables a user to translate phrases or words written in a foreign language just by snapping a picture of them.

The Google Googles tool allows a user to search simply by taking a picture of a given landmark, restaurant, book and even a company logo. With this new update, travellers would be able to utilise the same technology to translate items like a road sign or restaurant menu on the go.

Using the service is easy:

When Google demonstrated its first prototype at the Mobile World Congress in Barcelona, the service was only able to recognise German text. With its release today, Goggles can process English, French, Italian, German and Spanish words and translate them into many more languages.

The Google Goggles team are looking to support non-Latin languages and also fine-tune their visual search to recognise a larger number of real-world images in later releases.