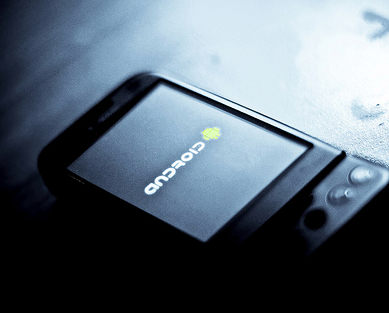 This is getting messy. Google has six different variants of the Android OS, 37.2% are still using 1.5, that’s the oldest but one.

The vast majority of users running 1.5 will be HTC Hero owners, who have still not been offered an upgrade to 1.6, more than 6 months after it was made available to other device owners, let alone 2.0 or 2.1. People running 1.6 will be mostly HTC Magic owners, and those on 2.1 will mostly be people who’ve shelled out for an HTC Desire, HTC Legend or a Nexus One.

Who does this remind you of? Microsoft and it’s various version of Windows? Yeah, and me. In fact this isn’t the first Google product that seems to be getting too complicated for its own good. Have you checked out Buzz, profiles, Wave, Reader of late? But I digress…

The issue comes down Google not currently forcing handset manufacturers to issue device updates, something that will frustrate app developers who will build for the latest version of the OS. Clued up users will also feel the brunt of this when they try to get their hands on some new app that’s out there and discover they’re unable to use it because they haven’t got access to the latest version of the OS – and little they can do about it.

On a side note, with HTC building all these Android phones, how much do you reckon HTC would sell for? How long will Google continue to partner with HTC before it considers an acquisition. With an astonishing $4.55 billion USD (compared to Google’s 23 billion) in revenue in 2009, it won’t be cheap.

Read next: Corporate. This is how you do viral.