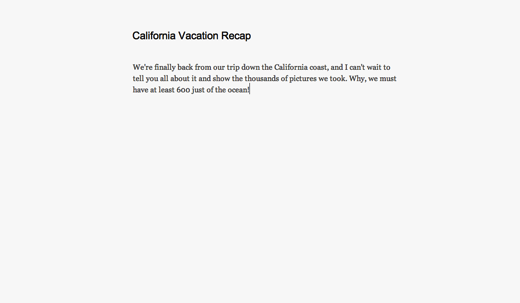 Imagine traveling to another country where you have difficulty reading the words on a sign. What if you could simply take your mobile phone out of your pocket and take a photo of the sign, and find out what it says? With mobile OCR applications this is becoming a reality.

The n900 has recently gotten an alpha version of an application called Photo Translator developed by Cybercom that performs word recognition and translation using Google Translate. I tested it out and translated from English to Japanese with it. It worked ok for an Alpha level app, but it had difficulty recognizing hand writing.

The Photo Translator App is available in the development repository for Maemo. In order to try it on your own N900 follow the instructions below; but remember Apps in development can and probably will cause problems on your N900 if you’re not careful, as they’re still in development and are not yet stable.

In the Application Manager:

A demo video of the app is below:

Google is also getting into the OCR recognition fun. Google plans to integrate translation into Google Goggles.

I for one can’t wait to have the ability to simply take a photo of a sign or menu and have it translated on the fly. It would certainly improve communication between people and countries that write in different languages.

Read next: How will YOU carry your iPad?