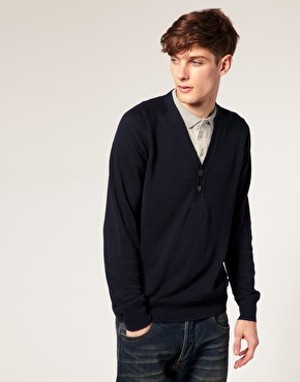 A recent study has revealed that UK motorists are still flouting the law, three years after the introduction of tougher  regulations on in-car mobile phone use.

The survey, conducted on behalf of retail chain Halfords, highlighted a surprising amount of motorists are consistently putting other motorists in danger by not just making or receiving calls, but texting, accessing the internet and checking for updates on social networking sites.

The figures, derived from a sample of 2100 adults, reveal that the introduction of tougher penalties and Government campaigns aimed at cutting mobile phone use have been somewhat ineffectual.

31% of drivers polled admitted taking a call whilst behind the wheel whilst 22% confessed to having made a call with men apparently being the worst culprits. 8% of motorists declared they had read a text while driving and 18 per cent had sent a text, proving they were not in full control of their vehicles at the time.

The rise of social networking has also played it’s part albeit in a smaller way with 5% of people confiding that they checked Facebook, Twitter or another social network. 2% admitted to making a post on Facebook or sending an email message whilst driving.

It appears some of those surveyed tried to justify their actions behind the wheel, arguing they were stationary at the time, I’m not sure if they knew that even that was still illegal.

Halfords concluded their report saying the best way to communicate whilst in your car would be to invest in a hands-free device (which they notify us they sell plenty of).

Research suggests operating a vehicle whilst using a hands-free kit can make you as dangerous as a drink driver, the best advice has and always will be to pull over when you receive a call and completely remove yourself from any potential accident.

Read next: The Official 'I am buying the iPad' Countdown Button