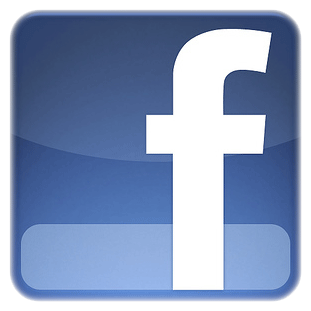 Facebook has announced details of a stripped down version of its social media platform aimed specifically at cellphone users.

Delegates at the Mobile World Congress in Barcelona were the first to hear about Facebook Zero, which is to be a text-only version of the world’s leading social network.

A text-only version of Facebook is likely to free up critical bandwidth across already over-burdened mobile networks, with data presented at the event suggesting that people in the UK spent around 2.2bn minutes browsing the social network during December 2010 [BBC].

Facebook Zero will be an even skinnier cousin to Facebook Lite, an existing service aimed at users in the developing world and rural areas of the UK with slow or poor internet connections.