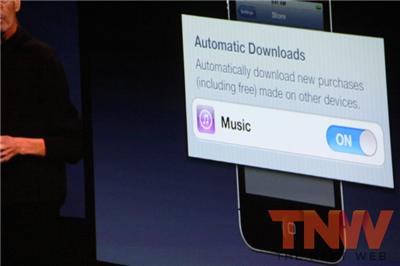 If there was any lingering doubt that Android is not only used by the nerdy masses of the world, let it be dispelled. Google just made it known that some 60,000 Android enabled phones are shipped daily.

Playing the math game, that would mean that in a 365 day year exactly 21,900,000 Android handsets would be sold. Assuming that Android grows throughout the year, Android could be pushing out nearly 25 million enabled handsets this in 2010.

That means that Blackberry, Apple, and Google are in a three-way unit sales dogfight.

MobileCrunch rightly points out that Apple sold some 8.7 million iPhones in the last quarter, meaning that at the moment it is some 58% larger than Android. iPhone has been out longer, but its commanding sales lead does put it head and shoulders, commercially, above Android.

Even though the Nexus One has had perhaps disappointing sales thus far, Android seems to have plenty of steam for future growth.

Read next: The Meme Is Dead - Hitler On The Hitler Downfall Dubbing Joke