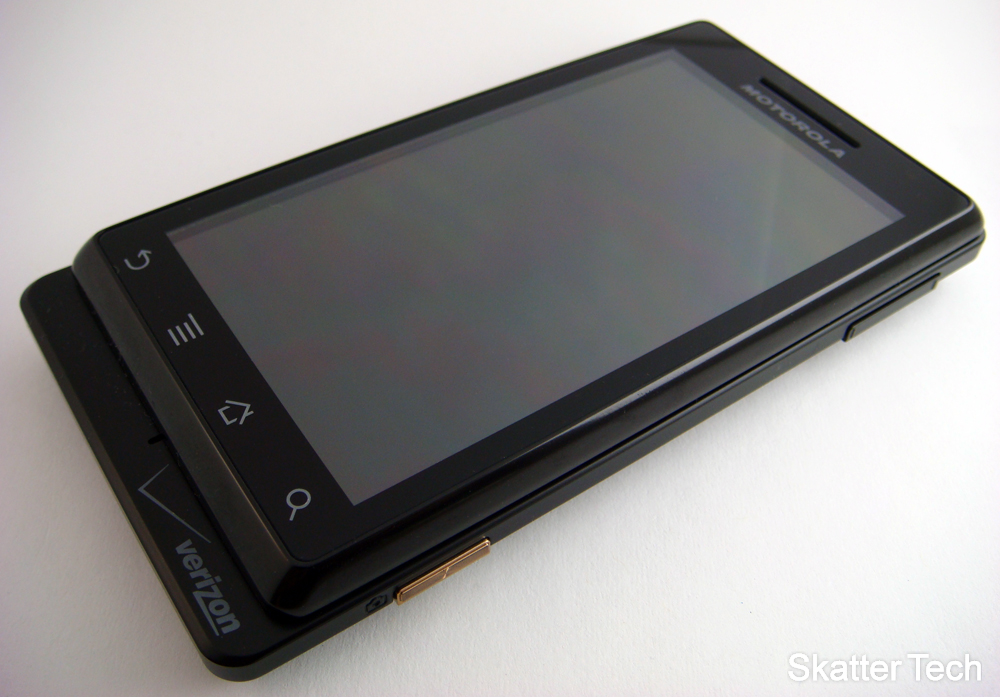 Smartphone shipments are skyrocketing around the world, with fourth quarter shipments up some 39% year over year.

A total of 54.5 million smartphones shipped in the fourth quarter of last year, an all time high for a single quarter. Smartphones, as they have come down in price with increasing carrier subsidies, are becoming an increasingly common gadget from the executive down to the young student.

With Google, Apple, Palm, Microsoft and others all pushing the technology envelope on smartphone technology, the devices have become mainstream, with features that hit most demographics.

The top five companies selling smartphones were, in order of sales: Nokia, RIM, Apple, Motorola, and HTC. Apple grew its shipments the most, with year over year sales expanding some 99%.

Expect this trend to continue, with carriers pushing the more powerful devices to cash in on lucrative data plans.

Read next: How Your Boss Was Trained