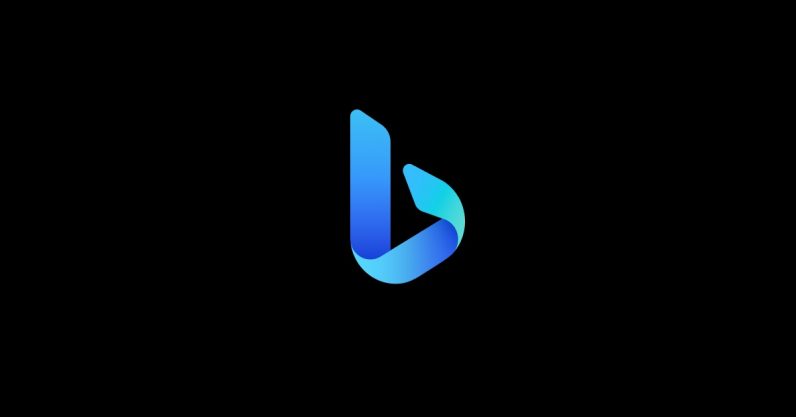 Microsoft‘s in-house search engine, Bing, is getting an upgrade to match the rest of the company’s products, and is now going to be called “Microsoft Bing.”

The company announced the change in a blog post, and you can now find “Microsoft Bing” everywhere on the search engine. According to Microsoft, the new name “reflects the continued integration of our search experiences across the Microsoft family.” So yeah, not a big change, but just something that brings it a little closer to the rest of the “family.”

Microsoft is also using the moment to expand its Give with Bing program. You can accrue Microsoft Rewards points by doing things like playing Xbox games and searching with Bing, which you can later redeem for rewards, which includes donations to nonprofit organizations. Give with Bing has now expanded to include 1.4 million organizations, and Microsoft will match points donated to the organizations through the end of the year. It’s also expanding Give with Bing to more countries.

Make an impact for great organizations just by searching the internet. Check out #GiveWithBing to find out how. #BingPartner https://t.co/GcHNZXtX6n

In case you didn’t know it, you can access your Bing dashboard here. You can control who your Microsoft points benefit, and you’ll also see more ways to earn points. You select your organization of choice, then toggle on “Give Mode,” which automatically donates points you accrue searching through Bing to that organization. If you still want to use your points to, say get an Xbox Game Pass membership, you can do so with points you earn in other ways. It’s not a bad deal, all things considered.

It’s a little ironic that this news comes out just as a new Windows update allows you to disable Bing permanently, so you’ll only see local files on your computer when you use the search option. Still, it makes sense that Microsoft‘s incentivizing those who do use Bing, and nonprofit donation is certainly not a bad incentive.

While Microsoft didn’t acknowledge it, the new name appears to come with a new logo. You can see it in the profile picture of the official Twitter account. It looks very similar to the original logo, albeit with its edges softened and its colored blued up to match the rest of the new Windows icons.

It’s not the most drastic change ever, but then again, neither is the rename.

Read next: iOS 14: A guide to the best new features and settings