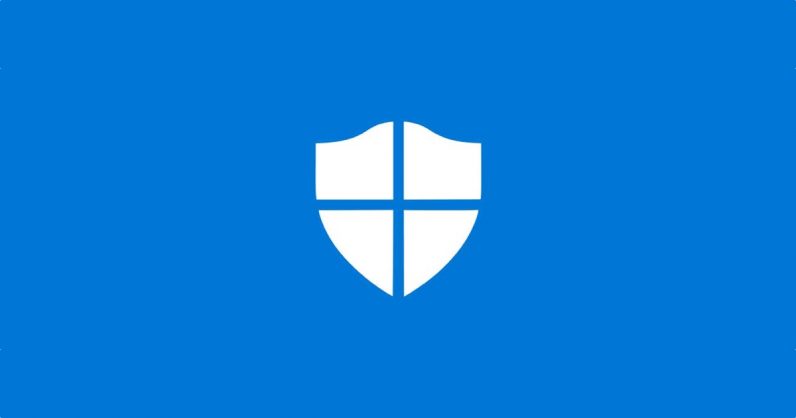 In the past couple of years, Microsoft has made some solid apps for iOS and Android. Now, the company is planning to bring its Defender antivirus solution for mobile platforms. These apps will be part of Microsoft’s enterprise suite.

The Seattle-based tech giant said it plans to release the final version of the app later this year. However, it will show off a preview at the RSA Conference next week:

Providing comprehensive protection across multiple platforms through a single solution and streamlined view is more important than ever. Next week at the RSA Conference, we’ll provide a preview of our investments in mobile threat defense with the work we’re doing to bring our solutions to Android and iOS.

Along with this, Microsoft also released a public preview of Defender ATP (Advanced Threat Protection) for Linux. Last year, Microsoft released a version of its protection software for macOS.

It’ll be interesting to see what approach to security Microsoft takes on these platforms. Particularly on iOS, where Apple doesn’t allow security apps to scan other apps for malware and threats. On Android, there are plenty of antivirus apps available, but only a few are effective and reliable.

Read next: Facebook will pay you for your voice recordings, but it's not worth it