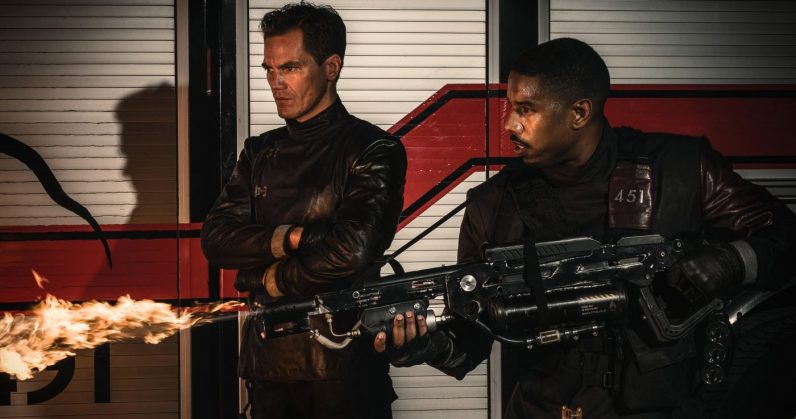 The eBook market is most closely associated with four prominent players: Apple, Amazon, Barnes and Noble’s, and Rakuten, which makes the Kobo eReaders. But it’s easy to forget that Microsoft once owned its own eBook marketplace.

Now, in 2019, it’s exiting this business. That’s not really a surprise. Microsoft’s good at a lot of things, but it’s historically struggled with anything involving content. It makes no sense for it to throw resources at a niche market that isn’t even core to its business aspirations.

But this means that from next month, anyone who bought an eBook from Microsoft will suddenly find it won’t work. Why? Three letters: DRM.

DRM stands for “digital rights management,” and the term is often used to refer to software that prevents people from using content in a way not authorized by the rights holder or licensor. This includes making unauthorized copies, or even consuming the content on an unapproved device.

It’s certainly controversial – if not outright unpopular – but it’s also an inevitable fact of life for anyone who buys eBooks or movies online.

Many DRM programs work by connecting to a remote server in order to determine if the content is being used in an approved way. While it’s not 100 percent clear that’s what happening here, Microsoft has said that books purchased from the Microsoft Store will cease to work starting from early July 2019.

And because all free eBooks use the same DRM as their paid counterparts, they’ll stop working at the same time.

Microsoft has also cancelled any pre-orders for books due to be released after April 2, 2019. That’s the date when Redmond formally closed the books section of the Microsoft Store.

This hasn’t been particularly well-received. The idea that books could suddenly cease working is a deeply uncomfortable idea for many. Books, after all, are sacred. The theme of books being destroyed or “disappeared” appears often in works of dystopian fiction, like The Handmaid’s Tale, Fahrenheit 451, and 1984.

It’s sensitive, is all I’m saying.

To Microsoft’s credit, it’s reimbursing all eBook purchases in full, regardless of how much the book has been read, or when the purchase was made. In all likelihood, Microsoft’s going to make a loss on its abortive eBook business – although I doubt it’s a significant one.

Microsoft says all refunds will be returned to the original payment method. If that’s no longer available, the company will instead refund the money as Microsoft credit.

Furthermore, the company plans to issue a $25 credit for anyone who made notes or annotations within their eBooks. That’s generous, given it was under no obligation to do so.

Still, it’s not ideal. Customers will have to re-purchase books they already owned, and it’ll undoubtedly generate a small mountain of bad press for Microsoft, even though its share of the eBook business was relatively small.

TNW reached out to Microsoft for a statement. It directed us to its official guidance on the company’s website. We also asked for a precise date when eBooks will cease working (as mentioned, the Microsoft page only states “early July.” If we hear back from them with more detail, we’ll update this post.

Read next: Deepnudes developer shuts it down, but the damage is done