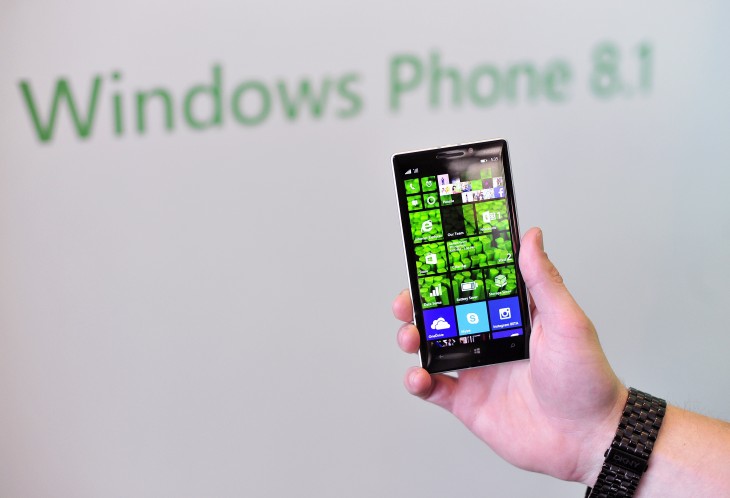 It was going to be the deal that would secure Microsoft’s rightful place as a mobile superpower. This time five years ago, Microsoft bought Nokia’s mobile business (and a meaty patent portfolio to boot) for a cool $7.6 billion. A steal, when you consider the Finnish icon once controlled 41 percent of the global handset market.

We all know how this story ended. Just two years later, Microsoft declared that it had written off the deal, laying off nearly 8,000 jobs in the process.

Where did it all go wrong? Well, you could argue that the the venture was doomed from the beginning. By that point, the tide had well and truly turned against Windows Mobile. Microsoft had hemorrhaged apps and manufacturers prepared to build devices running its software.

Microsoft thought that its deep pockets, paired with Nokia’s near universal brand recognition, could withstand the forces of Apple and Google. It hoped it could carve a self-sustaining niche in the highly competitive smartphone world. It was sorely mistaken.

Microsoft ended up billions out of pocket, and thousands of tech workers — many located in Finland — lost their jobs. Although the Nokia smartphone brand lives on, it’s in a much more diminished form, with devices being built by a company that paid to license the name.

Nokia, the company, still lives on, but its efforts are largely focused to technology, software, infrastructure, and consulting. In that sense, it finds itself in a similar situation to one-time rival BlackBerry, which too pivoted towards software and services, allowing a third-party licensor to take the wheel with its smartphone business.

As for Microsoft’s mobile ambitions, they’re now limited to building apps for iOS and Android — although rumors persistently swirl about a comeback phone under the Surface brand. Whether it’ll actually pull the trigger and re-enter the smartphone space is anyone’s guess, however.