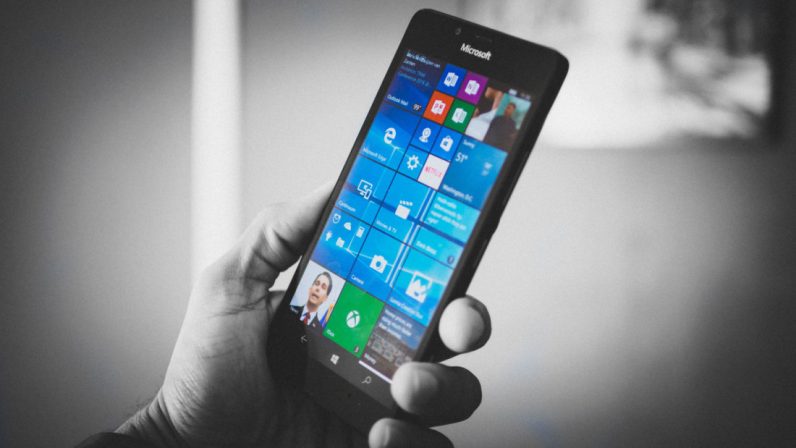 Ah, the Surface Phone. A quasi-mythical device we’ve been hearing about for years, it’s finally starting to materialize into something more than the tech equivalent of bigfoot. A new report from The Verge suggests the device, codenamed Andromeda, will be a pocketable device that will “blur the lines between mobile and stationary computing.”

That’s about what we’ve expected since some of the earlier rumors, but it’s how Microsoft describes it in an internal document obtained by The Verge. The document also says:

Previous patents and reports have told us Andromeda will be a foldable device, allowing it to morph in size depending on how it’s being used. Dual-screen PCs were one of the main attractions at Computex this year, suggesting Microsoft is encouraging this form factor. Problem is, these devices all have a large gap between the panels. Basically, the laptop version of a Nintendo DS.

By all indications, Andromeda will try to mitigate that design problem with a display that wraps around the gap of the hinge. In fact, The Verge goes so far to say “current engineering samples of the pocketable Surface look identical” to these concepts created by David Breyer:

That’s not quite one seamless panel, and certainly not ideal for watching video, but it could be a versatile form factor for productivity applications.

With the race to kill the bezel nearly over, mobile devices will need to evolve beyond simply putting a larger screen on a slab. That said, the question remains to what extent Andromeda will really be a Surface “Phone” – meant to compete against Android and iOS – or just a tiny folding tablet. Bringing back Windows Phone after so many failed attempts seems like quite the tall order.

But with Andromeda rumored to be announced as early as this year, it may not be much longer until we find out.

Read next: Facebook and Twitter's new focus on ad transparency is a welcome, flawed improvement