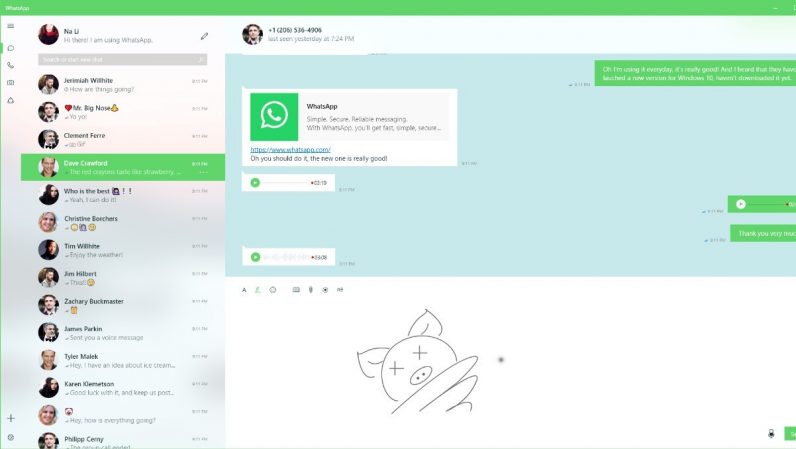 WhatsApp is one of few developers that consistently delivered updates to its Windows Phone app, but a report by Windows Central suggests WhatsApp is actually getting ready to deliver a proper desktop app as well.

Cncept art for a Universal Windows Platform (UWP) version of WhatsApp showed up on Behance before being promptly removed. It appeared to be anative Windows app with UWP design tenets like acrylic transparency. Furthermore, a description of the project suggested Microsoft and WhatsApp were working closely on the project.

Rewinding a bit, WhatsApp does already have an app for the desktop, but it’s basically just a port of the company’s web app. While the web app is pretty functional, it misses out on important features like voice and video calling. This UWP project, on the other hand, clearly shows buttons necessary for calls. It also just looks a lot nicer. 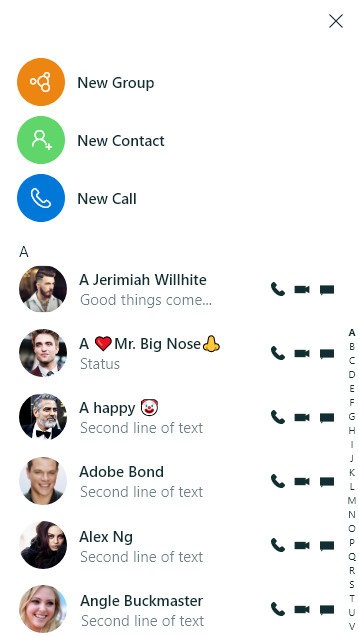 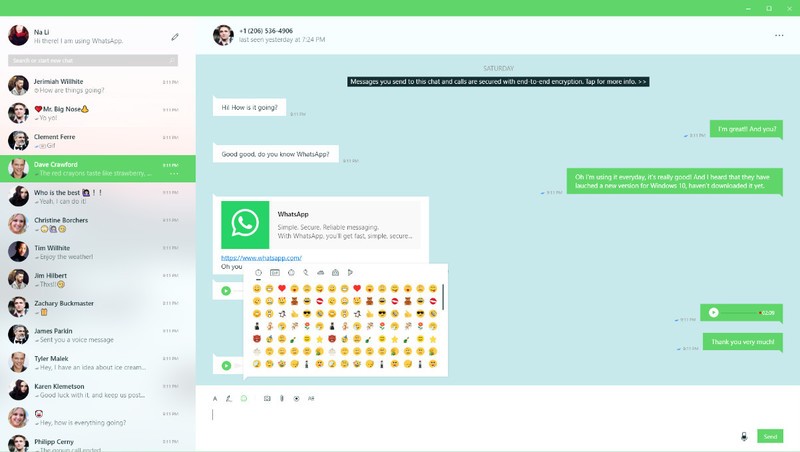 That said, as far as we can tell the app would still require being linked to your phone – it seems to use the same QR Code system as the web app . This makes sense though, as WhatsApp accounts are inextricably tied to phone numbers, and the company has given no indication of changing that.

It’s also interesting to note that several of the concept images are presented in tall aspect ratio that’s awfully reminiscent of a phone screen. While these could simply be the look for a resized window, rumors that Microsoft is planning on releasing a Surface Phone codenamed Andromeda have been heating up significantly. Whenever that device comes around, you can bet the company wants WhatsApp to be ready.

For now, take these images with a grain of salt, but with Andromeda rumored to be released as early as this year, we might not have to wait too long.

Read next: Bizarre lunar anomaly suggests humans may have warmed the moon