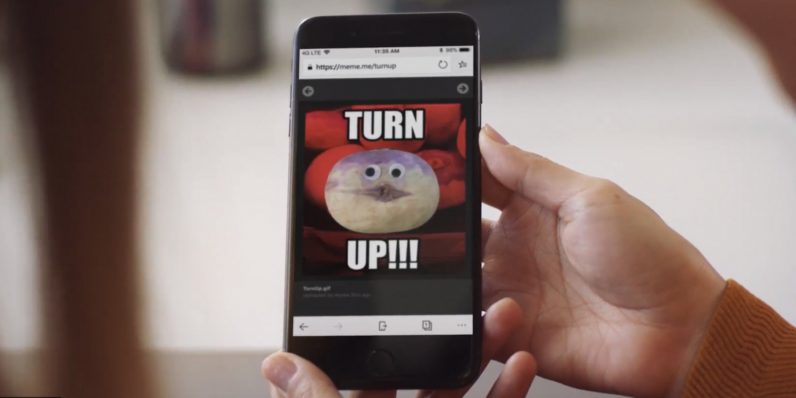 If you have an iPhone, you can now get Microsoft’s Edge browser right from the App Store.

Last month, Microsoft brought a beta version of its Edge browser to iOS and Android, with the promise of greater interoperability with your PC. But while the Android beta was easily accessible from the Play Store, the iOS version was limited to 10,000 users via TestFlight, making it difficult for most people to give it a shot. Now it’s publicly available on both app stores.

Running Edge on Android and iOS lets you sync your favorites and reading list from your desktop. It also comes with the distraction-free Reading View mode as well, which basically formats websites into something that looks more like an ebook.

While Edge gets a lot of flak, and I’ve yet to try the iOS version, the Android app has been top notch so far. I prefer its more Safari-like interface, which gives you quick access to functions that would normally require extra taps in Chrome, like bookmarks, a forward button, and sharing webpages to your other devices. I prefer how it handles tabs, and performance has been smooth too – though Chrome isn’t exactly slow on mobile devices.

Since the beta was first released, Microsoft has also added a dark theme and the ability to sync your passwords across devices. If you want to give it a go, you can download Edge for iOS here and for Android here.

Read next: China inches toward AI supremacy as US continues to ignore science