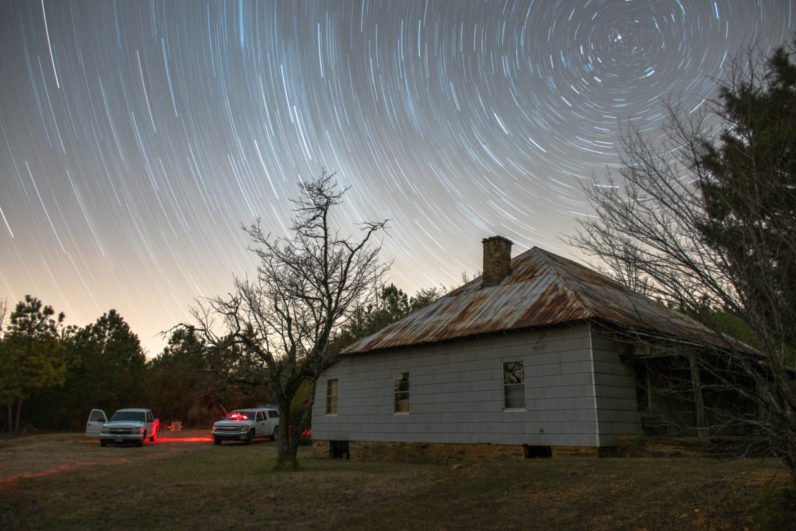 Microsoft has a plan to connect millions of (mostly) rural households to broadband internet. The Rural Airband Initiative is the company’s newest solution to the problem of farmers and their families living too far off the grid to support normal methods of delivery.

Statements from Microsoft indicate it won’t be trying to profit by selling internet services, its motives are — according to them — purely altruistic. Microsoft says it’s going to spend $10-billion on this initiative, with support from the company’s philanthropic outlets.

Within the next 5 years the company says it will will connect two million people currently without broadband access – if the US government plays ball. That’s a pretty big if, considering what Microsoft is asking.

The tech giant is asking the FCC to give away free white space (TV airwaves) in order to support infrastructure that will allow it to use the spectrum between over-the-air television signals to carry Wi-fi signals.

This requires specialized broadcast towers that may not exist in the designated markets, as well as additional equipment to convert the signal to usable bandwidth. It’s neither a perfect nor a simple solution, but it is a workable one. There are, however, detractors.

Regarding Microsoft lobbying for TV "White Space". Microsoft could have bid for this spectrum in Incentive Auction #CheapskateMicrosoft

Preston Padden may have a horse in this race though, as he’s the head of a consortium that sells spectrum (airwaves) at auction. Another person representing the furious side of the debate over Microsoft’s altruism in it’s attempts to persuade the FCC is Patrick McFadden of the National Association of Broadcasters:

Microsoft also already made this play a decade ago. The company asked for spectrum and the Commission granted it, free of charge, in 2010. Since then – despite elaborate promises of investment and innovation – Microsoft and others have done next to nothing to invest in or make worthwhile use of that spectrum.

The FCC chairman will certainly have a lot to think about. The White House has made a big to-do about it’s trillion dollar plan to invest in America’s technology infrastructure and this might be the closest thing they have to doing so in a reasonable timeline. Donald Trump said last month:

We must also ensure that these students have the broadband Internet access they need in order to succeed and thrive in this new and very modern and very changed economy and world.  That is why I will be including a provision in our infrastructure proposal — $1 trillion proposal — you’ll be seeing it very shortly — to promote and foster enhanced broadband access for rural America also.

Those of us who live in the middle-of-nowhere aren’t any closer to getting Uber or Lyft services here – or 4G coverage but that’s a different story – but maybe we’ll actually have broadband internet access that operates at acceptable speeds within the next five years, and that’s worth something.