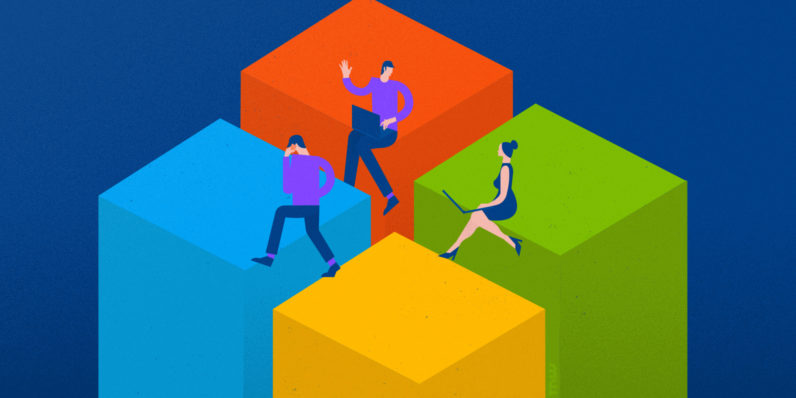 With malware and virus attacks becoming ever more sophisticated and difficult to contain (thanks, NSA), Microsoft is taking up a new approach to fighting these attacks that involves machine learning – and your computer.

The company says its Fall Creators Update for Windows 10 will enable PCs to take advantage of an antivirus that picks up on malware behavior on any cloud-connected system and protects other computers running the OS.

Rob Lefferts, director of program management for Windows Enterprise and Security, explained that the system will look for instances of odd behavior within apps to detect an attack:

If Word were to start allocating memory in big chunks, when it never does, we would be able to detect that. We built the machine learning models around common applications like Word.

That should help prevent viruses from spreading as rapidly as they do at present. But Microsoft is initially rolling out the new feature to enterprise customers; we’ve contacted the company to learn if it’ll also arrive on consumer editions of Windows 10 and will update this post if there’s a response.

Read next: Inside Facebook’s plan to wire Uganda with fibre optic internet… and why it could fail