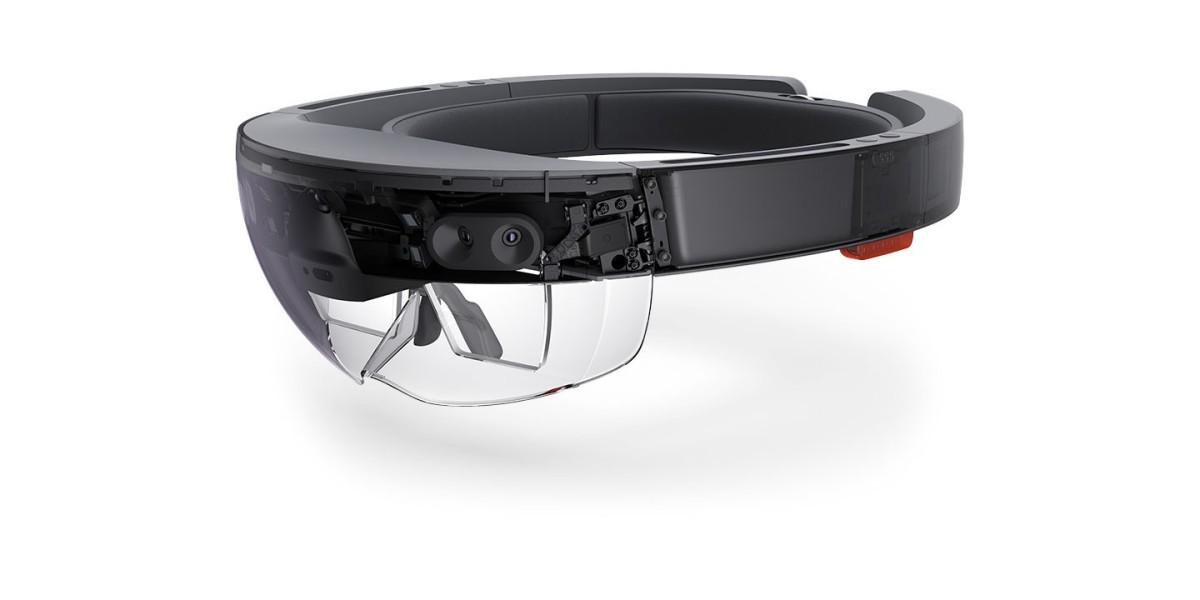 Although the consumer-ready version of Microsoft’s HoloLens mixed reality headset is a while away, the company has made steady progress since it announced the project. Now, it looks like it might skip iterating its hardware and go straight to version three in 2019.

That’s according to sources who spoke to Thurrott’s Brad Sams. Sidestepping version 2.0 will allow the company to work on improving the headset’s capabilities by a huge margin, rather than simply incrementally improving on the original and attempting to offer slightly better hardware or pricing.

Sams speculates that this decision might be driven by the fact that no one else in the mixed reality space is moving quite as quickly as Microsoft. While the Redmond giant has already made its HoloLens available to developers and enthusiasts, and even opened up its Holographic platform to the public, rival MR firm Magic Leap still doesn’t have a consumer-ready product to show.

Microsoft is keeping mum about its plans; in a statement to Thurrott, the company said, “Mixed reality is the future of computing, and Microsoft HoloLens is the future and present of mixed reality. Our commitment requires no roadmap.”

It’ll be interesting to see if this is indeed the path Microsoft chooses to follow, and if it’ll pay off in the next few years. Deferring the next hardware release to 2019 should give third-party developers and content creators more time to get comfortable with the quirks of mixed reality, so that by the time the company is ready to roll out its headsets en masse – at Computex last June, Microsoft said it hoped to see 80 million VR devices in consumers’ hands by 2020 – there might actually be some reason to buy it.

Read next: Megaupload's Kim Dotcom wins some, loses some in latest court ruling