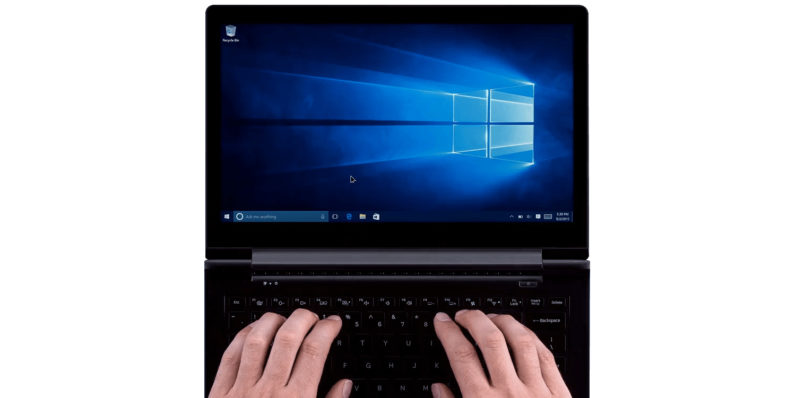 Recent test builds of Windows 10 that were released to users signed up to Microsoft’s Insider program mention a new version of the OS. The findings were corroborated by ZDNet’s sources, who said that the company is building what’s called Windows 10 Cloud.

The new OS will reportedly be a lighter flavor of Windows 10 and only support Unified Windows Platform (UWP) apps from the Windows Store. It’s unclear whether the ‘Cloud’ moniker stands for anything significant.

What good will that do, you ask? It’s possible that this could be a cheaper alternative to Microsoft’s mainstream platform that can be loaded on low-cost computers and take on Google’s Chrome OS and Chromebooks, which are a hit with educational institutions.

Of course, Microsoft is remaining tight-lipped about this. While it’s mostly just a rumor for now, there are a number of reasons why this would be a good move. It would allow the company to push its Cortana and Bing services more aggressively, and also bring the Windows experience to cheaper devices – perhaps even those that use mobile ARM processors.

As ZDNet’s Mary Jo Foley notes, given that the references to Windows 10 Cloud have begun showing up in Windows 10 builds featuring the Creators Update that’s slated to launch in a few months, we might hear more about the new OS as soon as April.

Read next: Samsung might unveil its next tablet at MWC this month