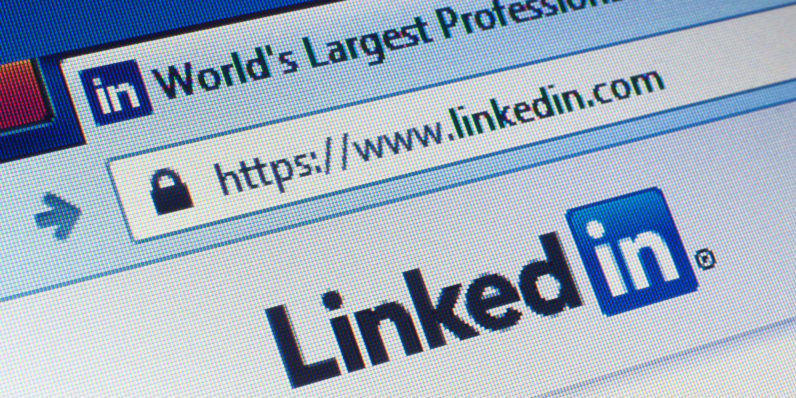 Update: As of November 17, LinkedIn has been blocked in Russia by the country’s communications regulator Roskomnadzor, which announced the order in a statement on its site.

The Russian government passed new rules last September which required that any personal data submitted by residents to online services must be stored in data centers within the country.

It’s odd that LinkedIn was singled out for not storing data locally, as bigger fish like Facebook and Twitter also don’t do so. It’s possible that the service, which has roughly five million users in the country, is a soft target that wouldn’t stir up a lot of fuss among the public, and yet warn other tech companies about the dangers of not falling in line with Russia’s new rules.

The trouble with storing data in Russia is that businesses could be forced by the government to hand over information about their users by law enforcement and intelligence agencies – making it difficult for companies to uphold their privacy policies.

’LinkedIn’s vision is to create economic opportunity for the entire global workforce. The Russian court’s decision has the potential to deny access to LinkedIn for the millions of members we have in Russia and the companies that use LinkedIn to grow their businesses. We remain interested in a meeting with Roskomnadzor to discuss their data localization request.

It remains to be seen if the ban will take effect: LinkedIn may appeal the court’s decision and avoid being blocked across the country.